When cannabis is active at the gene level Can limit the spread of cancer cells. We've probably heard a lot of cannabis cure cancer. Until it became a symbol of the medicinal properties of marijuana

In medicine we will find that There is a gene known simply as ID-1. It is only detected at the stage when the cancer begins to spread. (Another stage of cancer This gene has not yet appeared)

that means When breast cancer starts to spread to This gene will be the command for the spread, or simply understood. Basically, the cancer will spread or will not spread the ID-1

gene. It will make cancer cells spread like crazy. Inability to control or restrict areas Because it has encoded the spread

Here, many chemical drugs fail to stop the spread of cancer. But today, we find that cannabis, especially CBD, can eliminate or control this mad gene called cannabis,

causing the cancer to stop spreading. Stop the size of the cancer And cause cancer cells to die by themselves And some studies have shown that cancer cells can return to normal.

That means Marijuana does not spread cancer. Which is consistent with research Practical use of medical form And the use of folk wisdom Which was found to have good results in the same way: the cancer disappeared or atrophied, not enlarged

Nowadays, cannabis is widely used as a treatment with chemical drugs. And tend to be good for patients Help manage cancer more

So, with breast cancer and the ID-1 gene, no chemical drug has yet eradicated it. CBD, which does not cause intoxication concerns. Therefore have a chance to use or be able to use it Because it does not require much caution

Thank you for the health information from 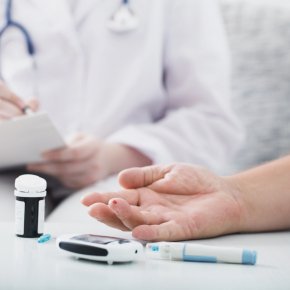 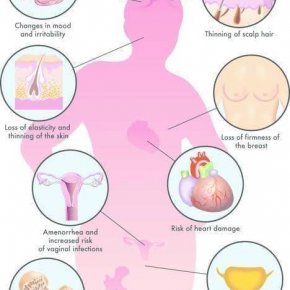 The danger that comes with the word "golden age" 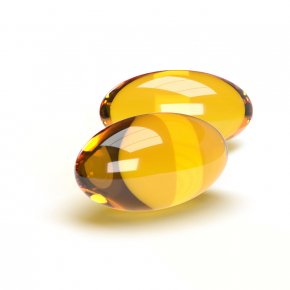 The benefits of cod liver oil